After completing medical school at the Addis Ababa University Medical Faculty, Ethiopia, Dr. Mengistu Yemane came to the USA in 1992.  His post-graduate training were firsts at Howard University Hospital, Washington, DC., then Mercy Catholic Medical Center, Pennsylvania, where he completed residency in 1998.  Dr. Mengistu’s work experience include Kaiser-Permanente (1999-2003), solo practice (2003-2011) in Somerset, Ky; hospitalist in Manchester Regional Hospital, Ky (2012-2015).  Since June 2015, Dr. Yemane has been working as Hospitalist/Hospitalist Director at the Henry County Medical Center in Paris, TN.  He is married and the father of three and currently lives in Paris, TN.

Dr. Tibebe obtained a doctoral degree in Philosophy from Michigan State University, Michigan.  He has a wealth of experience as an educator at Asmara University (1982-85). Addis Ababa University (1986-1989) and at several institutions in the USA including Michigan State University (Michigan), Calvin College, (Grand Rapids. MI)) and Missouri State University, Missouri.  As a researcher, Dr. Tibebe has produced publications on conflict studies, social movements and the nexus between politics and religion.  His major work on The Evangelical Movement in Ethiopia, Baylor University (2009) stands out as one of his distinct contributions to the history of Ethiopian Christianity.  Other undertakings by Dr. Tibebe include:  working as a freelance journalist for the Ethiopian Television, and serving in the capacity of Research and Training Officer for World Vision International/Ethiopia (1995-1998).

Dr. Samuel Abebe Semegn completed his medical education at Gondar college of medical sciences. He completed his residency program at Howard university hospital, Washington, D.C.  Since 1997, Dr. Semegn has been working as in internist for MAPMG. Dr. Semegn is married and is the father of three grown-up children.  He currently lives in Ellicott City, Maryland.

Dr. Bikat Sahle Tilahun received her doctoral training in Clinical Psychology and Masters Degree in Theology from Fuller Theological Seminary, Pasadena, California.  She completed her undergraduate training at Kansas State University, Manhattan, Kansas.  Currently Dr. Tilahun works as a clinical psychologist at Cleveland Clinic, Cleveland, Ohio.  Her passion is to give back to her Ethiopian community using her training and knowledge and help people grow and be transformed both mentally and spiritually.  Dr. Tilahun and her husband Desalegn worship at the Ebenezer Ethiopian and Eritrean Church in Cleveland Ohio.

Dr. Abdella Usman earned his Ph.D from the School of World Mission, Fuller Seminary, Pasadena, CA. He worked for World Vision International as Director of the largest relief operations in Antsokia Valley, Ethiopia, helping the starving community to become self-reliant.

Dr. Usman is a Holistic Integrative Development expert. He has lifelong proven experience as a voice for the poor in humanitarian work.  In addition, he is an advocate for peace building helping in resolving tribal conflicts and restoring social disintegration that has always been an existential threat for community development.  He further managed about 250 orphans to get basic education and socioeconomically get reestablished in the society. Currently, as a missionary, he trains emerging leaders make disciples and church planting for the Kingdom of God.

Dr. Alemu Fite graduated in 1985 with a degree in Chemistry (1985).  He has since obtained a Masters degree in Human Nutrition and Metabolism (1996) and later a Ph.D. in Human Nutrition (2002), both from the University of Aberdeen, UK.  Dr. Fite was a post-doctoral fellow at the University of Dundee (UK) in 2004 and once in the United States, he received a Masters degree in Public Health (2016).  Dr. Fite has a wealth of experience in teaching including Biostatistics, biomedical research, public health, clinical research and nutrition.

Dr. Fite currently lives with his wife in Ann Arbor, Michigan.  He has been serving since 2007 at the Bethel evangelical Church of Michigan as pastor-teacher and in leadership. His involvement in teaching the Word of God started in 1996-2002 in the evangelical church in Aberdeen city (UK), then in the Ethio-Eritrean churches in the the Dearbon area (2005-2007) and Aberdeen and Glasgow cities, UK (2002-2004).

For over two decades Pastor Endalk has devoted his life to serving Jesus and His church in vocational ministry, first as a National Director to Youth For Christ Ethiopia (1995-2001) and later Lead Pastor of Ethiopian Evangelical church in Philadelphia (2002-2016) and in 2016 he and his wife Gospel singer Betty Wolde moved to Maryland and planted Four Corners Ethiopian Evangelical Church, where he still serves as a lead pastor. Endalk also served as President of His denomination, Addis Kidan Baptist Church of Ethiopia for nine years. Additionally, he served as secretary of the Executive board of the Evangelical Churches Fellowship of Ethiopia and many other national leadership roles back home and here in US.

Endalk has a BA degree in Economics, Post graduate diploma in Computer Programming and worked with his profession at the Ethiopian Postal Authority and USAID project at Hope Enterprises. Endalk also did his Master’s degree in Theology from Eastern Baptist Theological Seminary and currently doing his PhD in Organizational Leadership. Endalk and Betty have two kids, Isaac 18 and Ephrata 15. 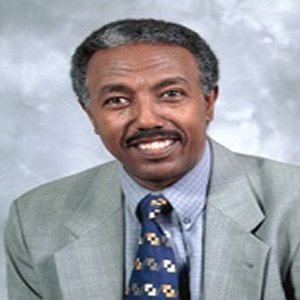 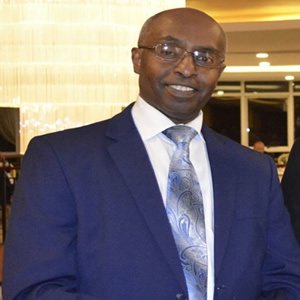 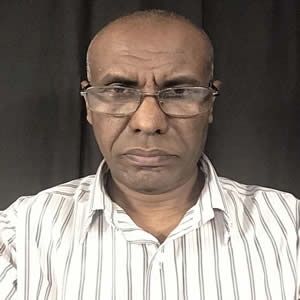 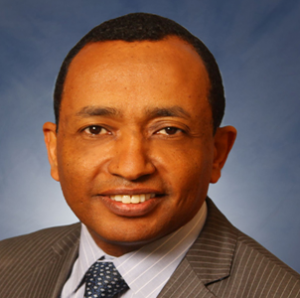 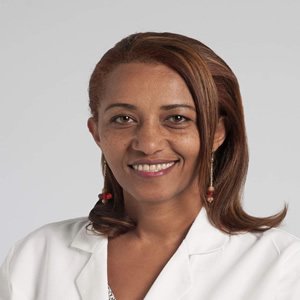 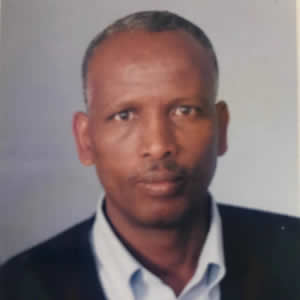 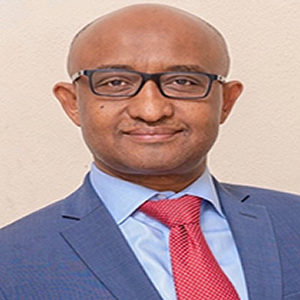